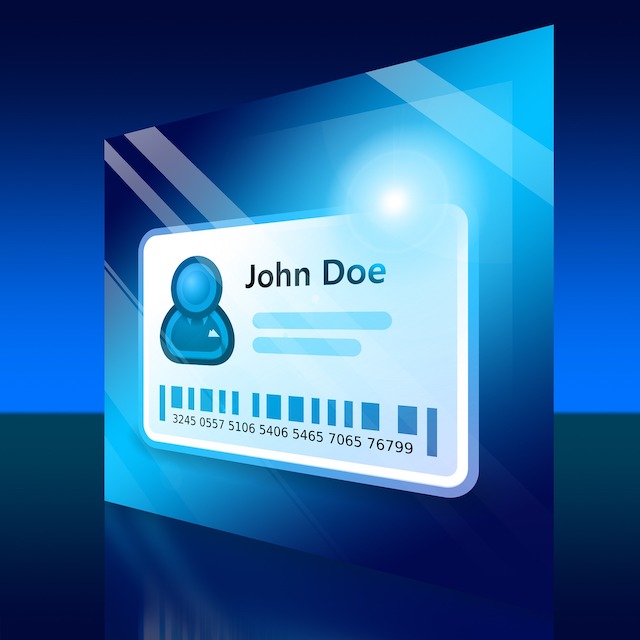 Ed Davey is expected to demand a vote in the UK Parliament on the Prime Minister’s controversial proposals.

Willie Rennie will join him and urge the Scottish Government to suspend plans until MSPs can reconvene and scrutinise the plan after the election.

Despite the recent announcement in favour, Nicola Sturgeon previously told Willie Rennie during an exchange in the Scottish Parliament that the Scottish Government “…have no plans to introduce immunity passports…”

Civil rights campaign groups such as Big Brother Watch, Liberty, the Joint Council for the Welfare of Immigrants (JCWI) and Privacy International have also set out their opposition to vaccine passports.

“It would be unfair for millions of young people who have sacrificed so much in the last year to lose out and a major step for the government to insist on medical treatment before people can access every day services.

“The SNP tried to create a super ID database to share lots of private information between 120 public sector bodies from Quality Meat Scotland to the Royal Botanical Gardens.

“So, we are right to be wary of their plans for vaccine passports.

“This seems like an almighty bureaucracy that would need to be created, at considerable cost, for limited benefit for such a short time.

“The best way to restore our liberties is to suppress the virus with the voluntary use of the vaccine and measured restrictions.

“There are no shortcuts.

“The First Minister should listen to her own words from December when she told me that vaccine passports were “not something that we plan to have or that we favour.”

“With government’s north and south of the border previously attracted to ID cards, we must be extra vigilant about this development.

“Liberal Democrats opposed ID cards because of the concern about government storing personal information on a super database which could be misused in future.

“Neither the UK or Scottish Governments have ruled out using vaccine passports to limit access to public spaces, services and events.

“The best way to keep our country safe is suppress the community spread of the virus by vaccinating as many people as possible and finally delivering widespread asymptomatic testing so that new strains can be tracked and eliminated.”