The SNP has condemned the cronyism at the core of Boris Johnson’s government, following a damning High Court ruling that the Tory government acted unlawfully when handing out lucrative Covid contracts to those with close links to senior Tory figures.

Mrs Justice O’Farrell, who issued the ruling on the Cabinet Office contract with Public First, stated today that:

“The decision of 5 June 2020 to award the contract to Public First gave rise to apparent bias and was unlawful.”

The Tory government has come under sustained pressure over its handling of taxpayer-funded contracts handed out to friends, party donors and contacts – with SNP MP Owen Thompson earlier bringing forward the Ministerial Interest (Emergency Powers) Bill, which would instruct Ministers to answer questions about any personal, political or financial connections they may have to a company that is awarded a government contract.

“The Tory government’s handling of multi-billion-pound Covid contracts has been riddled with a catalogue of cronyism.

“The High Court ruling that the Tory government acted unlawfully when awarding lucrative contracts to friends and contacts is utterly damning.

“This corrupt Tory government is stumbling from one cronyism row to the next, with this ruling just the latest in a long list of examples.

“The High Court only earlier this year ruled that Health Secretary Matt Hancock acted unlawfully after failing to properly publish details of multi-billion-pound contracts awarded during the pandemic.

“Boris Johnson and Michael Gove cannot attempt to brush this under the already stuffed carpet.

“They must now come before Parliament and set the record straight over how they have spent billions of pounds of taxpayers’ money when dealing with Covid contracts.

“These latest developments of cronyism will certainly not be the last, but they make clear that this Tory government is driven by its own interests.

“Only with independence can we put Scotland’s recovery in Scotland’s hands – not Boris Johnson’s.”

Devo Max is No Through… 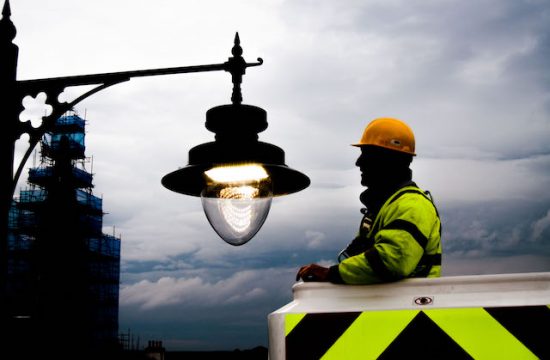 Lighting up Moray for Less