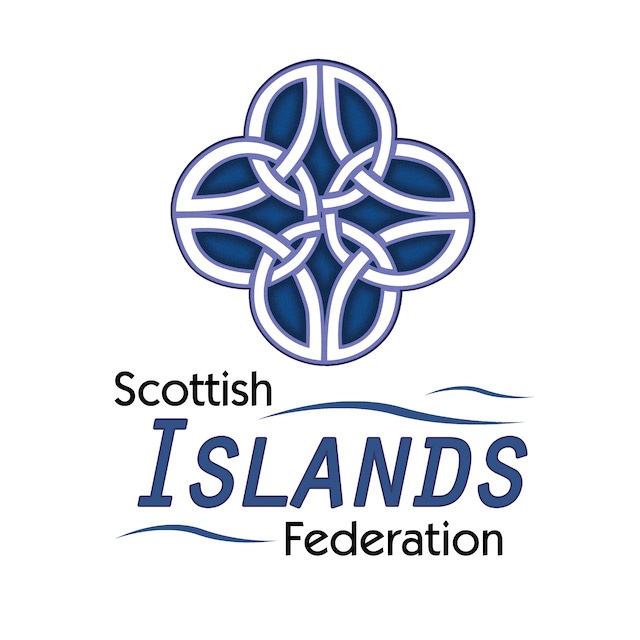 The Scottish Islands Federation (SIF) have added their voice to concerns about how the replacement for EU Structural Funds is shaping up, particularly by the way the Highlands & Islands have been ignored in the UK Government’s list of priority areas in the Levelling up Fund, which closed on 18 June as part of the UK Community Renewal Fund.

SIF, which promotes the interests of Scotland’s 93 inhabited islands, has voiced concerns about the Highlands & Islands region not being classed as one of the 100 ‘priority areas’ for targeted local investment by the UK Government.

The UK Government have said they want to maximise the benefits of leaving the EU through better targeting of funding to places in need, stating that rural areas and coastal communities are examples of such areas.

However, inexplicably, they have failed to include all the islands of Scotland in their priority areas, unlike article 147 of the EU Lisbon Treaty which clearly recognises the islands’ permanent geographical handicap and inspired the Scottish Government’s Islands prospectus.

“We all know how important EU Structural funds have been for island communities, whether it is road construction, ferry and tourism infrastructure, local community projects or employability.

“So, we have serious concerns that the methods used to categorise priority areas for the Levelling up Fund are badly flawed: the absence of Highland, Orkney and Shetland in the list of priority areas is baffling given the economic and social fragility of these places.

“The irony is that the Highlands & Islands give so much back to the rest of the UK.

“Just think about the fact that most of the renewable energy generated in the UK comes from the Highlands & Islands.

“At local level we also have concerns about local authorities not engaging with community groups about project selection.

“It’s often the areas like islands that need most support that are ignored.

“We’d like to see much better engagement from both the UK Government and local councils, and plan to carry out a review of how the funds will have been spent for the islands in this round.

“We seriously hope that the UK Government will listen to all concerns raised and take these on board when launching the UK Shared Prosperity Fund in 2022.”

The Levelling up Fund as part of the UK Community Renewal Fund is a pilot funding project in place for 2021-22 to inform the design of the main UK Shared Prosperity Fund which itself is meant to replace EU Structural Funds.

Local authorities were given till 18th June to submit proposals for projects in their area, one for each Westminster constituency in their region for the UK Government to consider.