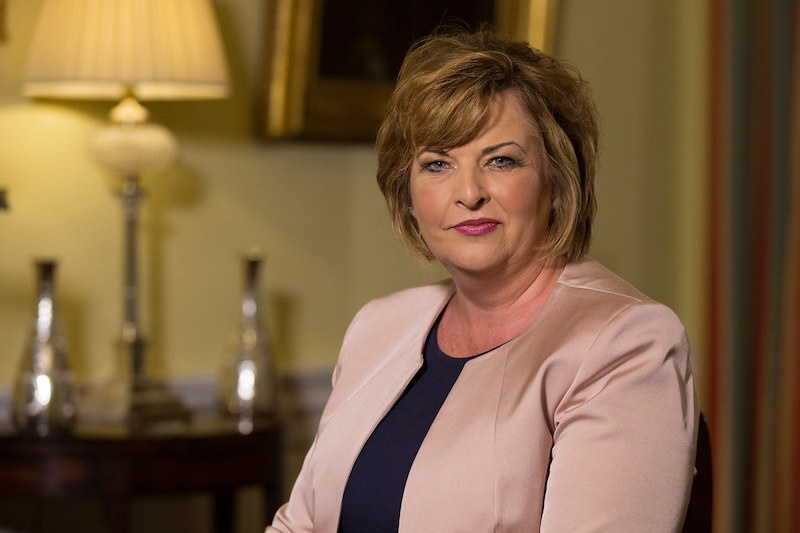 The JSS will replace the existing Job Retention Scheme from Sunday (1 November).

Ms Hyslop has warned that the change will cut the income of many of those affected to below the living wage.

The latest HMRC figures show 242,600 jobs were fully or partially furloughed in Scotland at the end of August.

This is estimated to be highest in arts, entertainment and recreation with 42.8% of workers furloughed, and accommodation and food services at 35.8%, according to Scottish Government estimates from the Business Impact of Coronavirus Survey.

“From the earliest days of this pandemic we have urged the UK Government to do everything possible to protect workers and jobs as we are forced to make impossible choices to keep people safe.

“While the introduction of the Job Support Scheme is better than furlough ending entirely, it does not go far enough in its new form.

“Indeed, it may only offer limited protection against redundancies to workers in sectors like tourism, hospitality, arts and recreation which continue to be badly affected, but that we know will have a post-Covid future.

“Our counterparts at Westminster must do more to protect low earning workers.

“If they look across the Channel to our nearest neighbours in France, they’ll see that individuals on the minimum wage already receive 100% salary protection.

“Unlike the Scottish Government, the UK Government has the borrowing powers necessary to provide appropriate funding to keep people in work and reduce the risk of mass redundancies and unemployment.

“The reality this winter is that many furloughed workers will fall below the real living wage – money they simply cannot afford to lose.

“While top ups may be available through Universal Credit, the five-week waiting period for new claimants often leads to financial and psychological distress.

“The temporary £20 uplift of Universal Credit should also be made permanent and extended to legacy benefits.

“People urgently need confirmation that it will continue beyond April.

“The UK Government must ensure that the lowest-paid workers are properly supported – including looking again at the rate of furlough pay for these workers.”