Westminster’s Better Off Together Claim Blown Out Off The Water  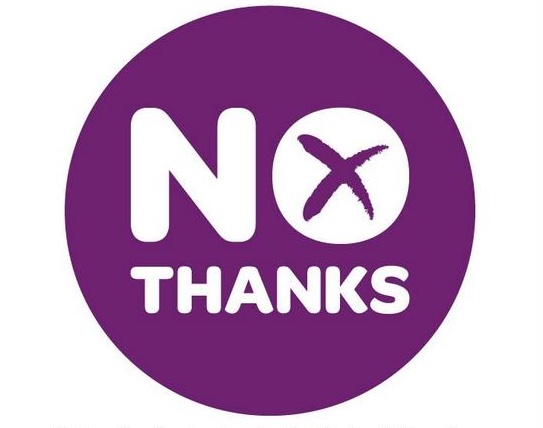 A 2014 claim by the Westminster Treasury that Scots would be £1,400 better off voting ‘No’ has been blown out of the water as every person in Scotland is set to be on average £2,400 worse off as the cost of living crisis spirals.

With tax hikes, inflation and sky rocketing energy prices, the average family in Scotland is set to be worse off by £2,417 on average.

Meanwhile the Westminster Tory government ploughs on with a tax cut for banks worth £4bn.

“Yet another key claim made by the No campaign in 2014 has been exposed as a lie this week as the cost of living crisis spirals out of control and will force thousands of families in Scotland into poverty.

“The squeeze on the cost of living is made worse by cruel Tory policies as they hike taxes for those on the lowest wages and fail to come up with effective solutions for the energy price increases.

“Worst of all, the Tories took £20 a week from families on Universal Credit at a time when they needed it most.

“Promise after promise made to Scotland by the Tories, Labour and Lib Dems in the No campaign are thrown on the scrapheap – and as every lie unravels the case for independence becomes stronger.

“The only way for the people of Scotland to escape broken Tory Britain is by choosing a better path with independence.”